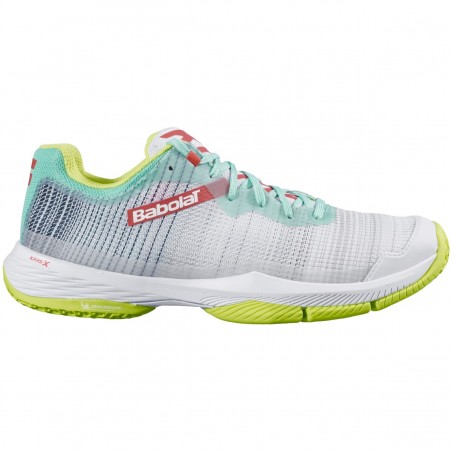 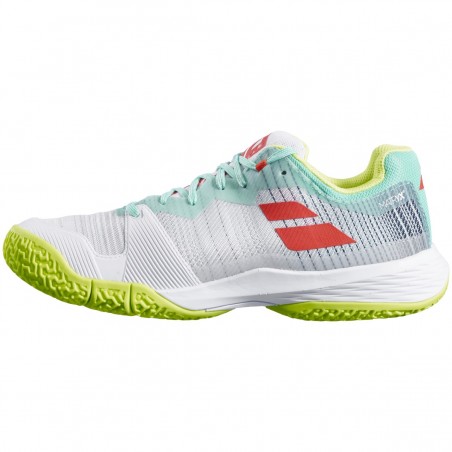 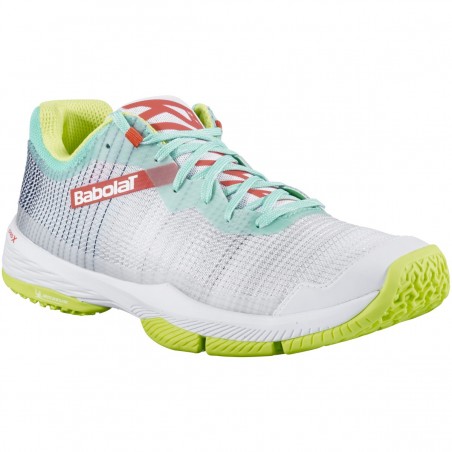 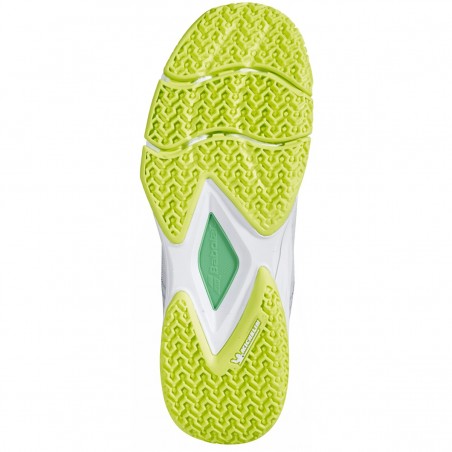 The Babolat Jet Ritma padel shoes are directly inspired by the Jet Premura model. They have been adapted to better suit women and thus offer them better comfort .

The Jet Ritma is distinguished by a more elegant and more feminine design with a shape more adapted to women's feet as well as greater dynamism.

In summary, the Babolat Jet Ritma Women is a high quality padel shoe specially designed to be perfectly suitable for women.

Payment in 3 times without fees 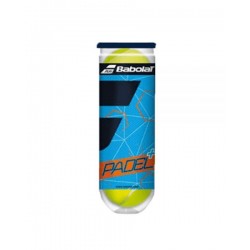 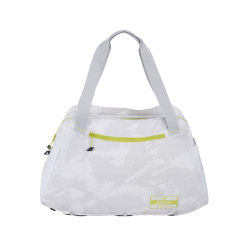 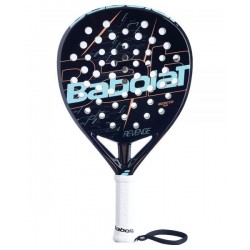 The Babolat Jet Ritma padel shoe is a revolution in the material of this sport! Thanks to Babolat's desire to equip its players like Victoria Iglesias with the shoes best suited to their sport, they worked in collaboration with the company Mondo , manufacturer of synthetic turf for padel courts, to offer you the Jet Ritma .

You will find the sole dedicated entirely to padel, which has been redesigned to better adapt to sandy terrain. To do this, the depth of the rafters has been increased, their width has been lowered and the crampons are lower to better evacuate the sand and slip less.

MartrYX 2.0 : Woven upper reinforced with lateral filaments to provide you with lightness and support

KPRS-X : New technology developed by Babolat to optimize cushioning in the heel

Michelin sole: two areas of expertise: Michelin and Babolat for a sole adapted to each size. The new S-shaped crampon allows rapid and multidirectional movements. Reinforced resistance when moving thanks to an exclusive rubber formulation.

Mondo : Collaboration between Babolat and Mondo, a brand manufacturing synthetic turf for padel courts, in order to create a sole that best meets the needs of padel players. The structure was modified in 2021 to provide even better grip on sandy courts thanks to smaller studs and thinner rafters.

360 ° Flex : The front part of the sole has three large flex slots that will facilitate movement and allow more of the foot to be on the ground for more responsiveness 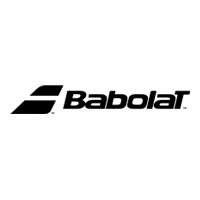 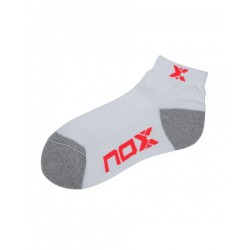 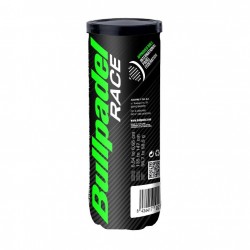 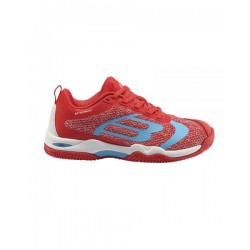