The famous tennis equipment manufacturer has made a place for itself in the padel world by adapting its products to different levels of play so that everyone can find what they are looking for and find the padel racket that suits them. The major strength of the brand is mainly its high quality products : tennis racket, shoes, balls, padel rackets, etc. 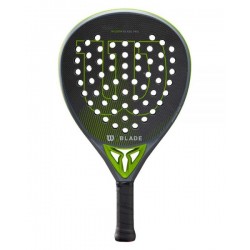 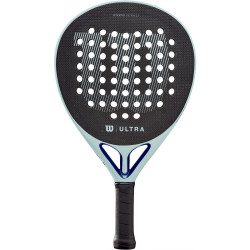 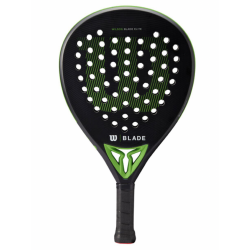 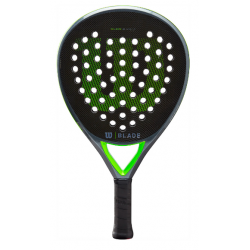 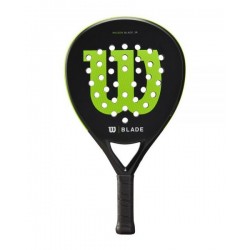 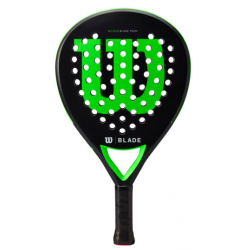 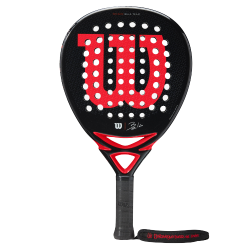 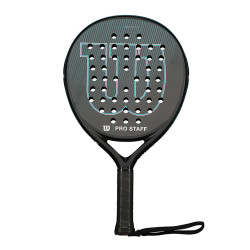 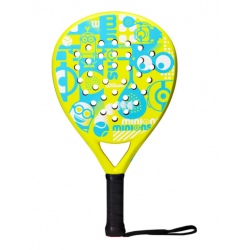 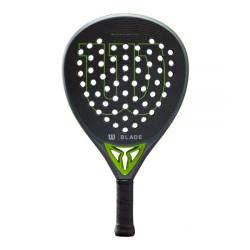 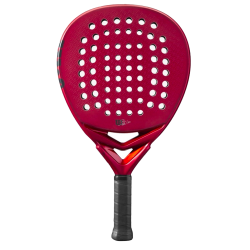 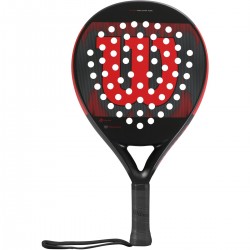 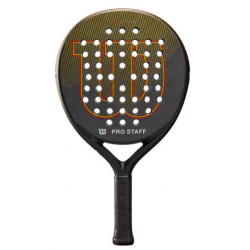 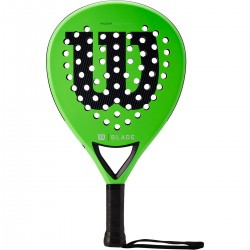 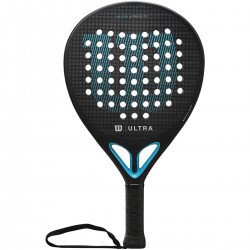 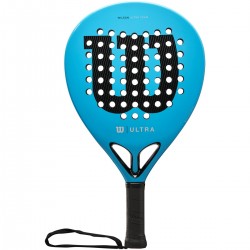 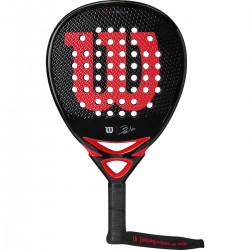 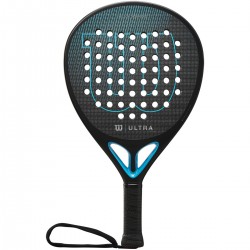 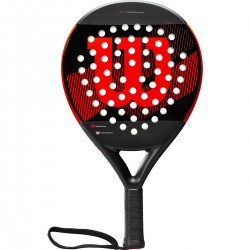 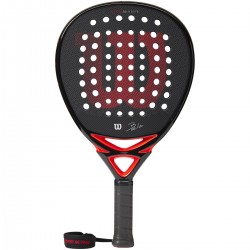 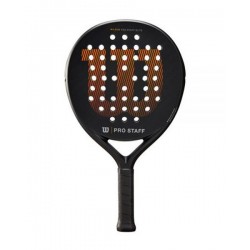 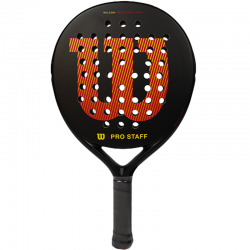 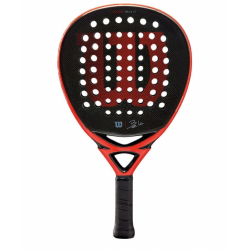 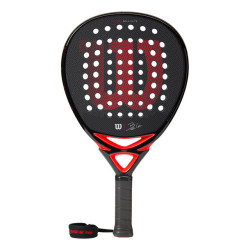 Wilson has broken down its line of racquets into 4 categories in order to orient players more easily towards the specific characteristic they are looking to acquire.

If you want more control then you will have to move towards the Pro Staff, if you are looking for power the Ultra will suit you better, the Blade is focused on feeling and finally the Bela is the one that will give you the best. comfort.

Blade line : To each his own feeling

The Wilson brand has bet on feel and control by developing this range of padel rackets.

Its teardrop-shaped Blade racquets are made with Pro Density foam which gives a feeling of lightness and maximum control superior to other padel racquets.

The brand also called on Brazilian artist Romero Britto for the designs of the Britto Blade Team and Britto Blade Elite rackets. As a reminder, its padel rackets are designed for beginners and intermediate players.

This range of padel rackets made up of two models has been designed for players who want precision. Both the Pro Staff Elite and the Pro Staff Team are round in shape and also feature Power Foam providing superior responsiveness and precision to other racquets from other ranges.

The Ultra racket is designed for padel players who want to acquire the best possible power. They are all equipped with Power Pillar technology offering the racquet better stability as well as additional power, the Ultra racquet is available in three models to adapt to the needs of the players, namely :

- The Ultra Pro V2 features a woven film of carbon fiber overlaid with a layer of carbon mapping, which combines power and control.

- The Ultra Elite V2 is slightly different from the Pro version, it has a layer of carbon fiberglass as well as EVA foam, which combines a feeling of lightness, power and comfort.

- The Ultra Team V2 is suitable for beginner or intermediate class padel players, with its new geometry it facilitates the grip of the racket.

Fernando Belastegu ín more commonly known as "King Bela " was won over by the values ​​of the Wilson company. He agreed to collaborate with the American brand to produce alongside them a new range of padel rackets. These are diamond-shaped which allows for better balance. They are available in three distinct models :

- The Bela Elite range combines comfort and power, this racket is suitable for players who have a very advanced or professional level.

- The Bela Pro model made of carbon offers this racket a high power as well as a better comfort.

- The Wilson Bela Team is much more flexible which makes it more maneuverable than the other models.

The famous Spanish automobile brand has teamed up with Wilson to design a new padel racket, a bag and a t-shirt with their effigy. Their common goal is to raise awareness of this sport, which is booming in Europe, and possibly throughout the world.

Cupra is very involved in the world of padel, it is the main sponsor of the International Padel Federation and it is also a sponsor of more than one hundred padel clubs.

Fernando Belastegu ín one of the best players in the world was won over by the association of his two brands, he will play with this padel racket in some World Padel Tour tournaments this season.

The Wilson brand has also released a collection dedicated to young padel players on the theme of the famous animated characters, the Minions !

This range consists of different types of products such as tennis rackets, tennis balls, bags and of course padel rackets.

By developing a range for juniors, Wilson is banking on the enthusiasm of this cartoon so popular with children to introduce them to this new derivative of tennis, LE PADEL.